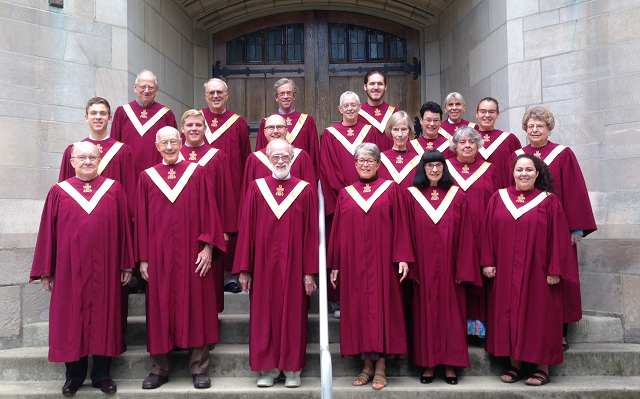 The choir is made up of adult volunteers, from high school students through retirees, with the addition of four Choral Scholars from the nearby College of Wooster.  During the academic year (generally September through May), the choir sings for each Sunday 10:45 service, and for special services during Advent, Christmas, Lent and Holy Week. The choir's repertoire includes anthems from the 14th through 21st centuries, and larger works such as the Rutter "Requiem" and Vierne "Messe Solennelle".

Choir rehearsals are held Thursdays at 7:00 p.m. during the academic year. No audition is required for membership; all are welcome!

The current organ at First Pres Wooster was made by Karl Wilhelm of Quebec, Canada and was installed in 1980.  In 2001 a Zimblestern stop was added at the top of the main organ case. 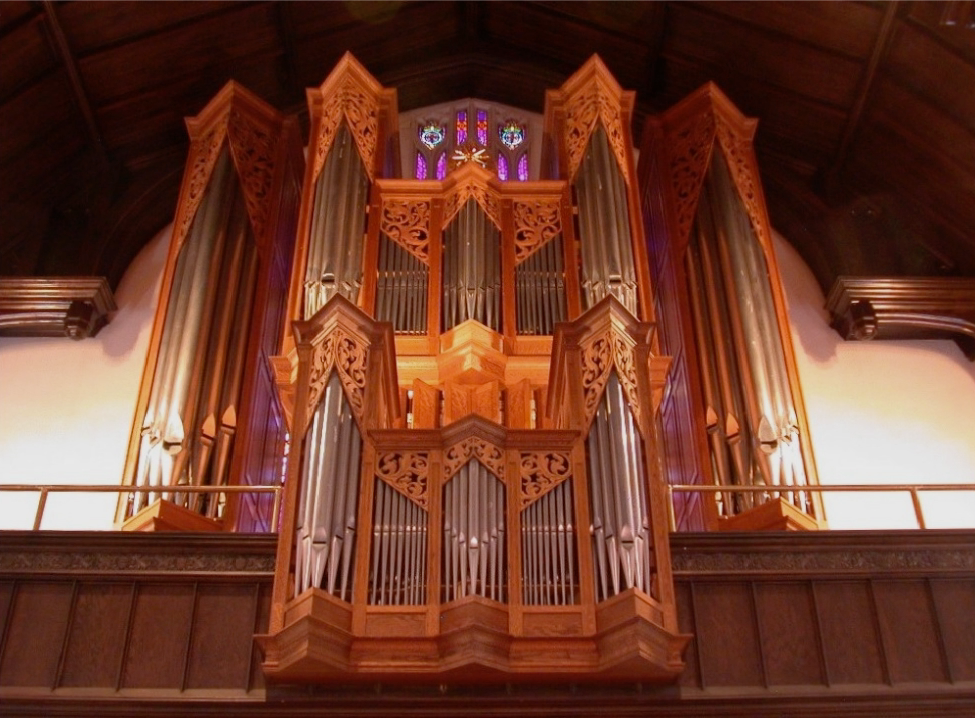 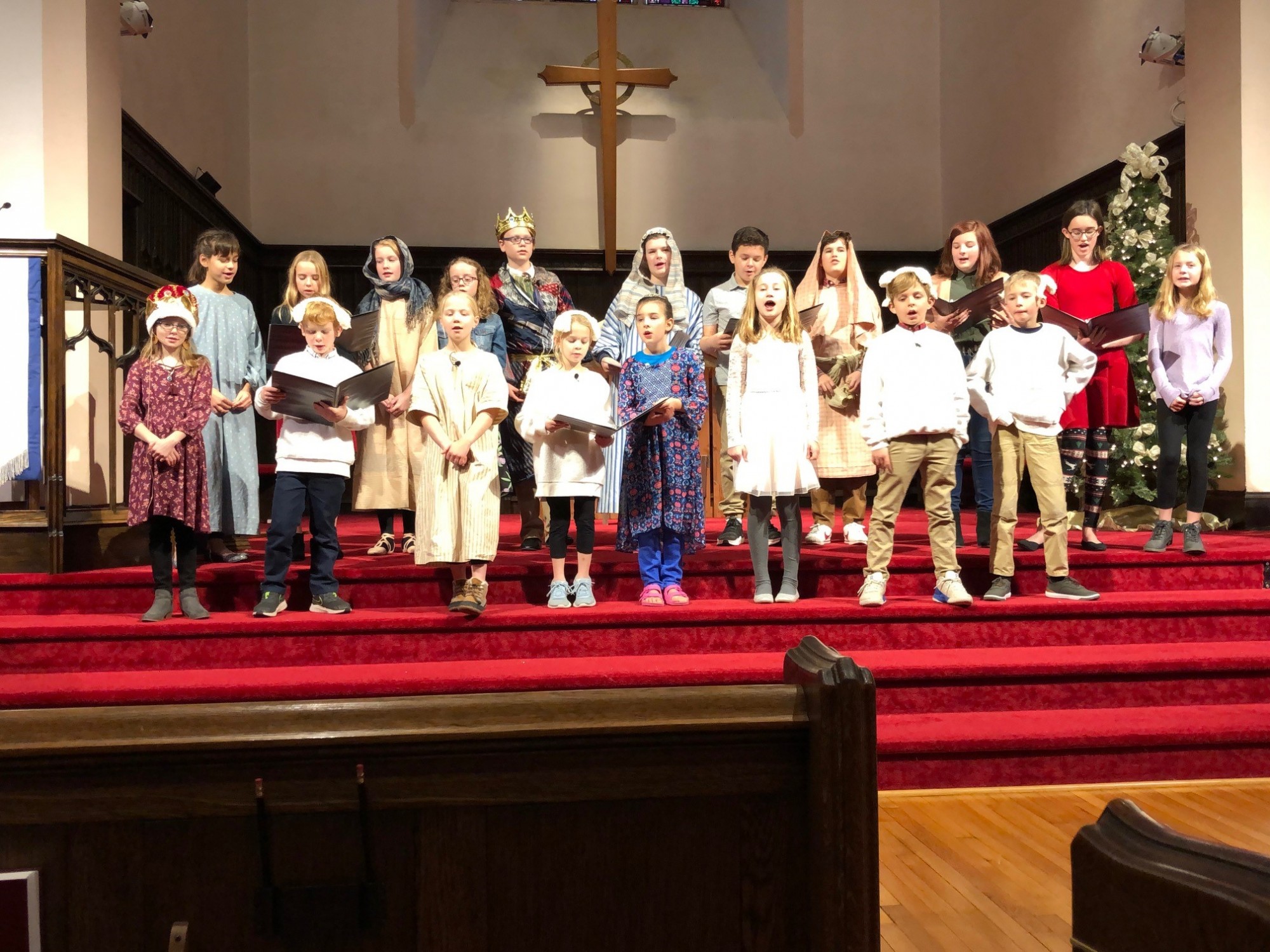 Children at FPC share their many musical talents with the congregation frequently during worship.  Preschool through jr. high come to music time as part of Sunday School, where we explore creating music together in various ways and learn vocal and instrumental music to share during worship.  Our annual Youth Sunday, Advent Celebration, Spring Celebration, and summer musicals allow opportunities for group and individual performances in music and drama. 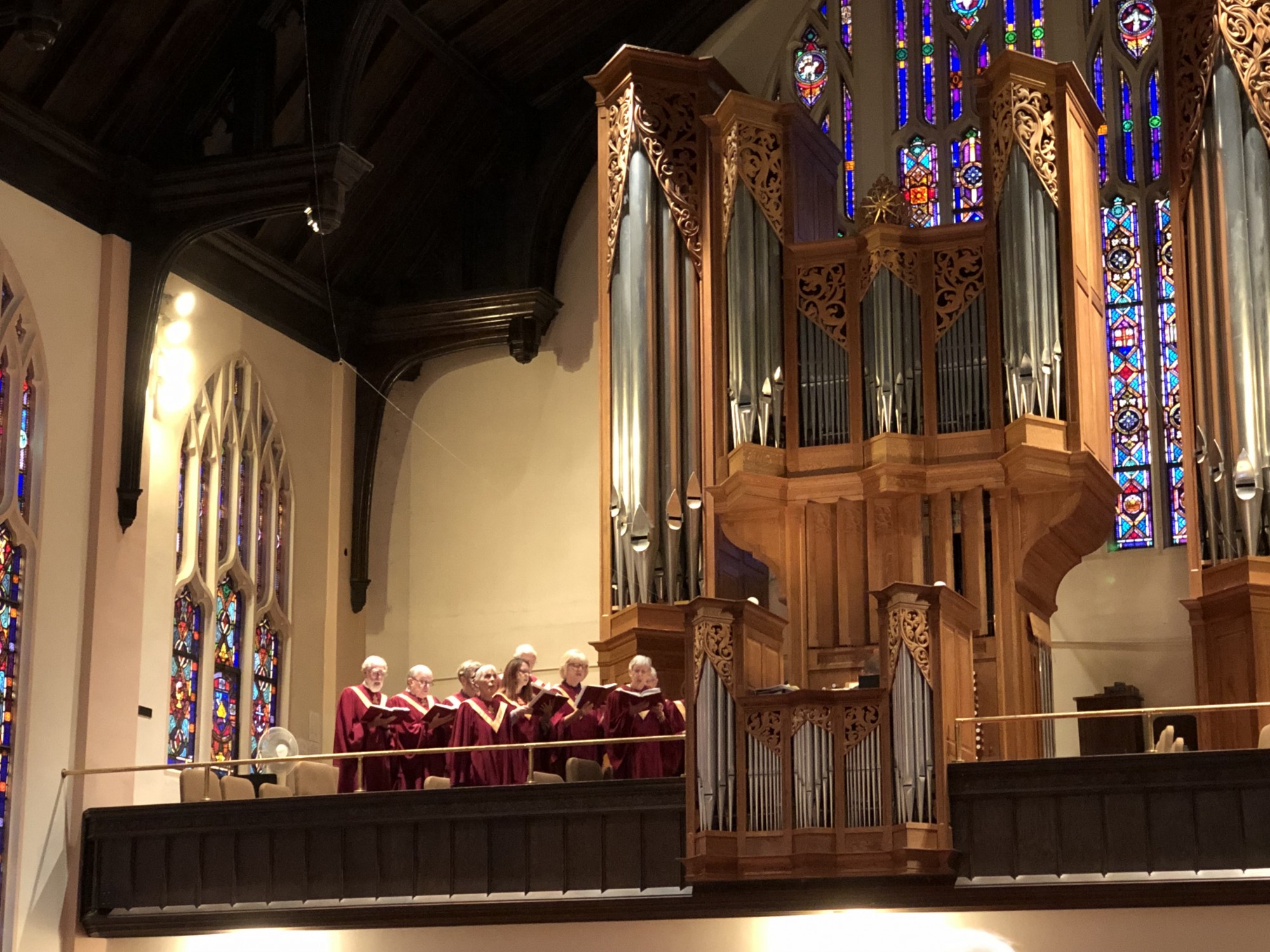 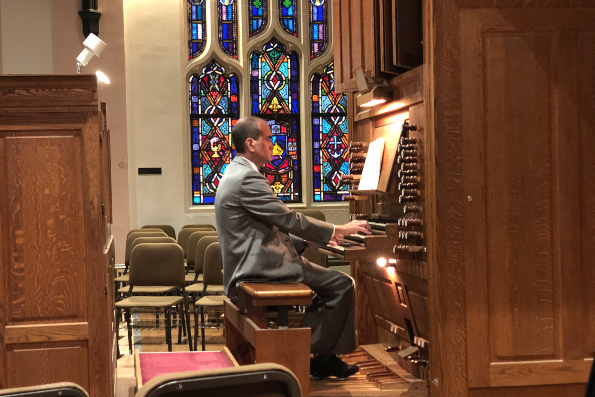