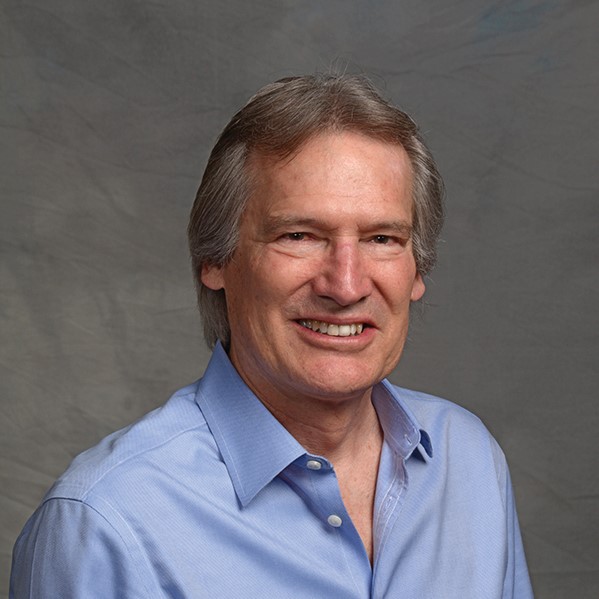 David Rice spent his early childhood through high school in Taiwan, where his parents were serving with the Presbyterian Church.  Ordained ministry is his second career – previously, he was a professional opera and concert singer performing both in the United States and for seven years in Germany.  David came to First Pres Wooster from his first pastorate in Anniston, Alabama in the summer of 2014.  He is married to the love of his life, Karolyn, who is a pianist and piano teacher and also plays flute. They have two sons and daughters-in-law and a baby granddaughter that bring them continuous joy. 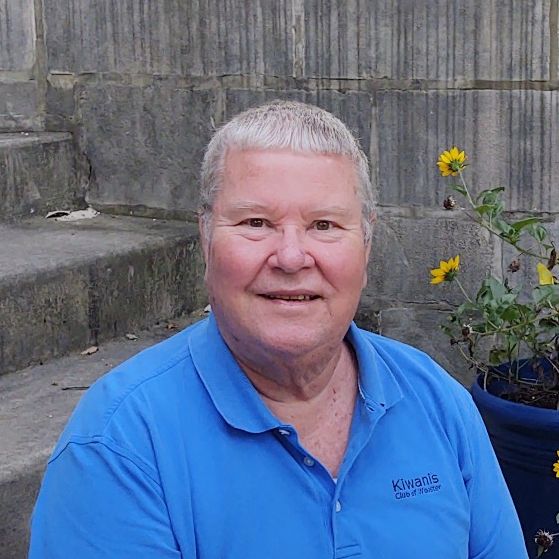 Pastor Emeritus Jim Collier served this church as Pastor for eight years from the end of 1999 to the end of 2007 when he retired. He previously had pastorates in Barberton, Akron, New Orleans and Texas. He and wife Janelle have remained in Wooster and worship at Westminster. They have two grown children and five grandchildren. Jim is involved in several civic organizations and stays as busy as he wants to be. 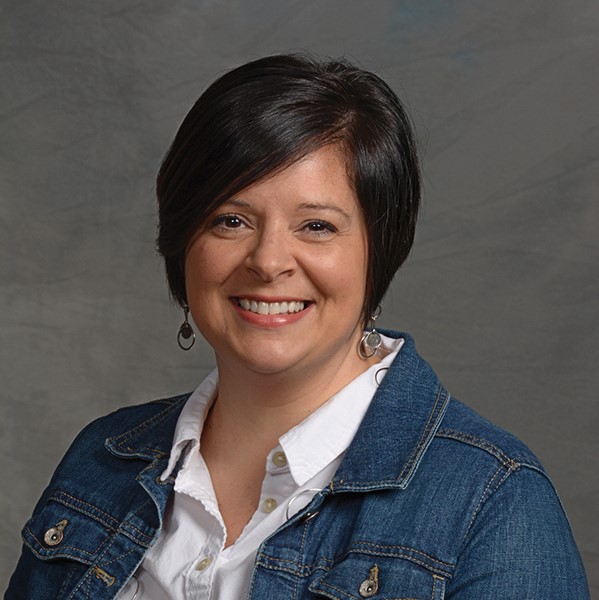 Amy started as the Director of Children's Ministries at FPC in spring of 2014, and now holds the title Director of Family Ministries. She is currently working on her Certificate of Christian Education through
PC (USA). Amy is a native of Wooster, born and raised here, and enjoy spending time with her husband and three children. 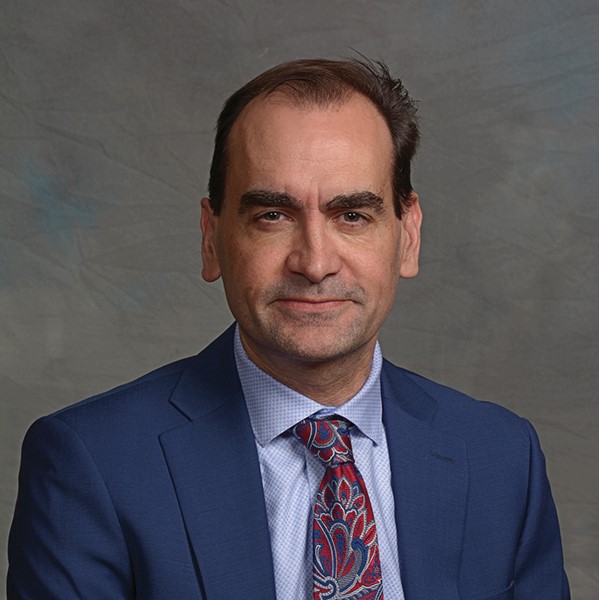 Eric Gastier has served as Director of Music & Organist for First Presbyterian Church since April 2001 (following the 24-year tenure of Professor John M. Russell of the College of Wooster). Mr. Gastier is a native of Milan, Ohio and has served churches in Ohio, upstate New York, Washington, DC and Northern Virginia. 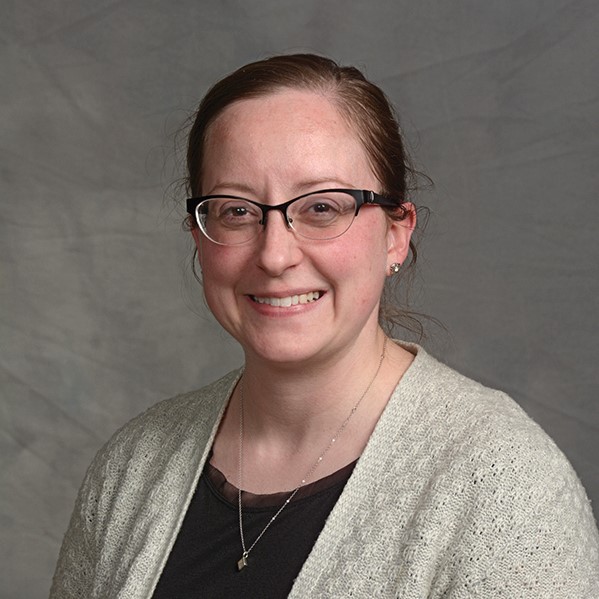 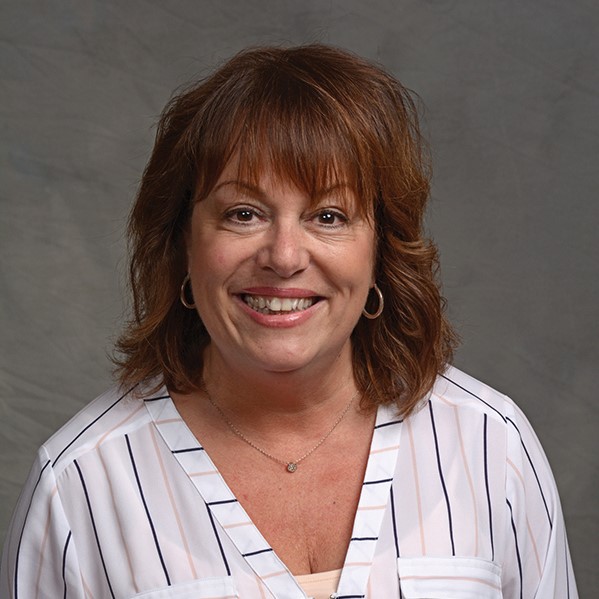 Donna is responsible for the efficient operation of the Church office, including the coordination of all administrative, accounting and various forms of communication activities of the Staff and Congregation.  Donna has 3 daughters and 2 grandchildren.  She enjoys traveling to Florida soaking up the sunshine and scenery of palm trees, concerts, reading, and cooking up new recipes! 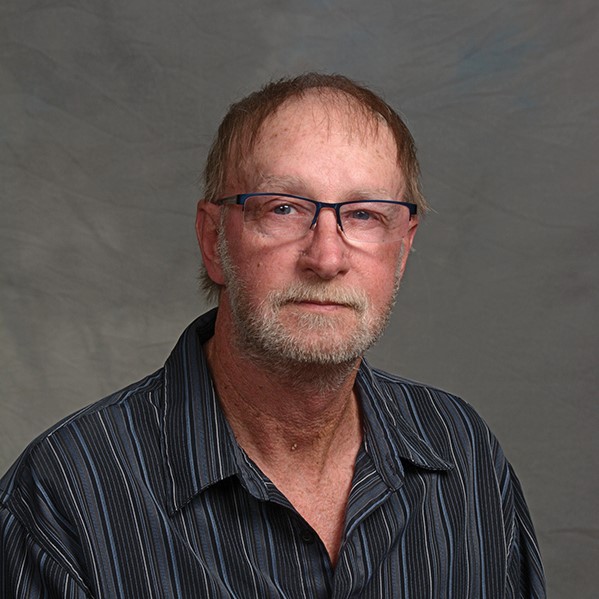 Tim ensures that the church facilities and grounds maintenance are in top condition to accommodate our worship services, Sunday school and programming events.